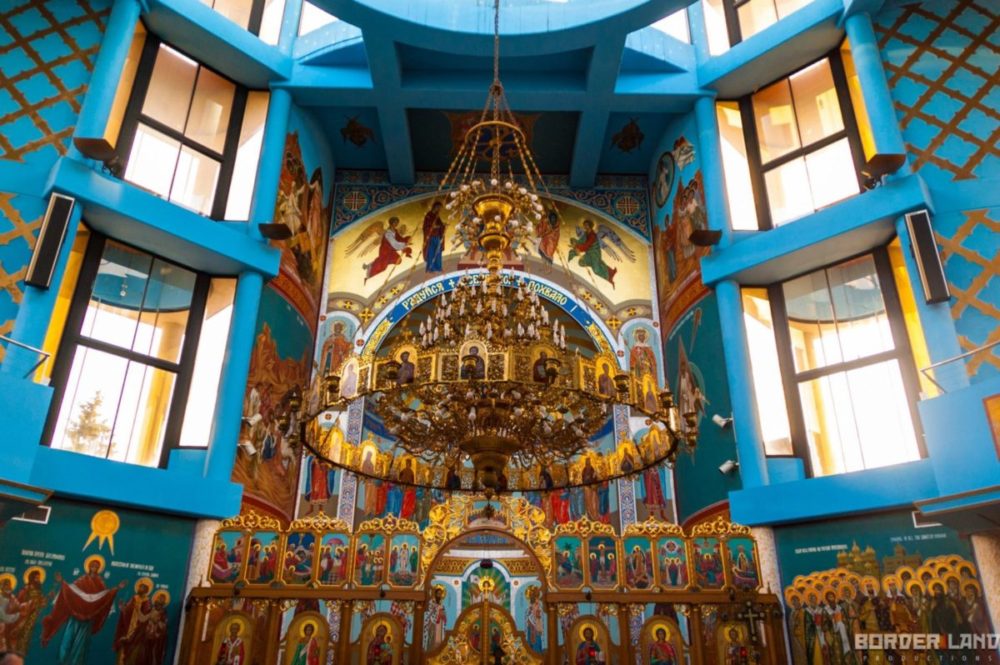 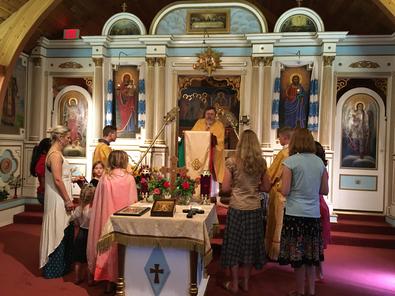 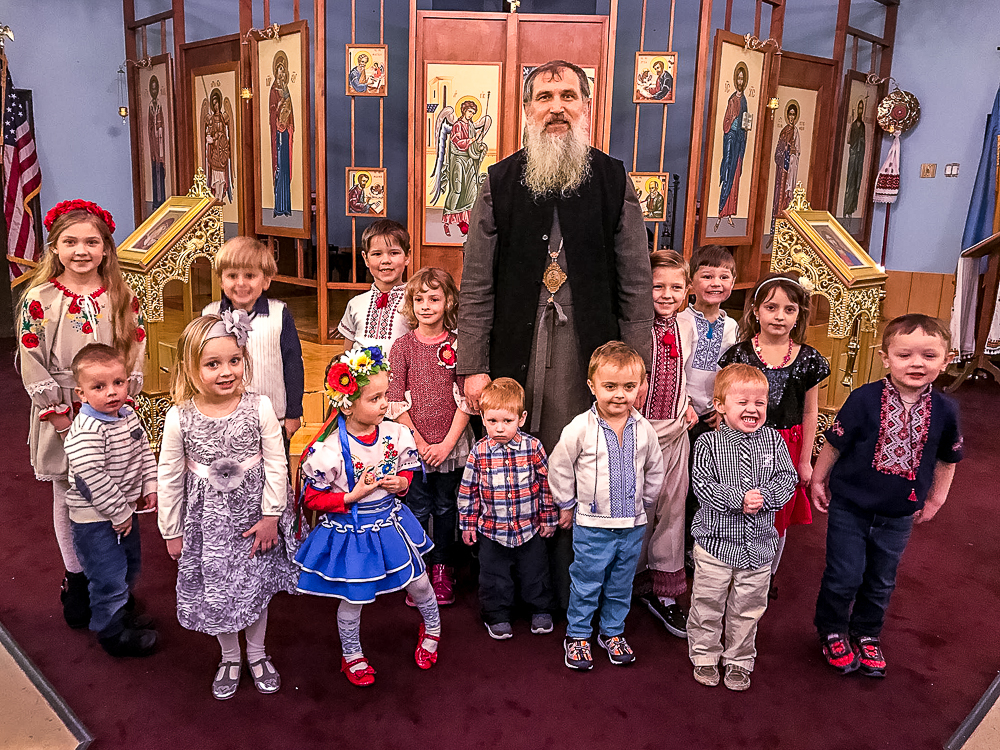 The Eparchy kicked-off its campaign on Mothers Day, Sunday, May 12, 2019, to underscore the importance of the Cathedral as the “Mother Church” of the Ukrainian American community in Chicago and of the whole St. Nicholas Eparchy. The event began with a Divine Liturgy and was followed by a presentation by campaign leadership of campaign goals, schedules, and plans. Just over one year ago the new Bishop Benedict Aleksiychuk was enthroned as fifth Eparch of St. Nicholas. He started vigorously working on addressing the spiritual needs of the Church members and on the physical, administrative and managerial needs of the Eparchy. One of the first tasks was forming the Stewardship Committee to oversee the fundraising campaign. The team spent full year organizing resources, conducting Eparchy-wide surveys, completing a planning and feasibility study, updating Eparchy-wide databases, and developing processes and procedures to conduct the administration of the Campaign. The following 20 active members of the Eparchy were appointed to serve on the Committee: Marta Borodayko, Orysia Drohormyrecka, Marta Fuoco, Lev Holubec, Oksana Jackiw, Greg Karawan, Vitaliy Kokor, Natalia Kokorudz, Yulia Komar, George Matwyshyn, Dr. Iouri Melnyk, Khrystyna Musiy, Lesia Palcan, Roxolana Poluchowicz, Nestor Popowych, Dr. Andrew Ripecky, Luba Skubiak, Oleh Skubiak, and Ihor Terletsky. These appointments were confirmed with a formal installation ceremony in St. Nicholas Cathedral and a reception afterward in the Bishop’s residence on May 17, 2018, for the Campaign team. Appointed as chairman of the Stewardship Committee was Oleh John Skubiak, a lifelong member of the St. Nicholas Cathedral Parish and the Fundraising Chair of the last major capital campaign in the Eparchy, the Centennial Campaign of 2008, which raised more than $1,000,000 to fund the infrastructure renovation of St. Nicholas Cathedral. Subsequently, appointed as Director of Stewardship and Development was Serge Michaluk, an experienced fundraising professional and member of Saint Joseph’s the Betrothed Parish in Chicago. The Steier Group of Omaha, Nebraska was hired to serve in a consulting capacity for the Campaign. Bridget Klosterman of Steier Group serves as the Campaign Manager.

Manage Cookie Consent
To provide the best experiences, we use technologies like cookies to store and/or access device information. Consenting to these technologies will allow us to process data such as browsing behavior or unique IDs on this site. Not consenting or withdrawing consent, may adversely affect certain features and functions.
Manage options Manage services Manage vendors Read more about these purposes
View preferences
{title} {title} {title}